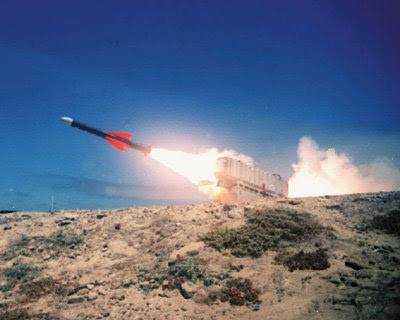 1. July 2008 – last month, the news broke that Gordon Brown was making phonecalls to unsuspecting members of the British public. Now, the News of The World has reported that The Queen had been thinking about setting up premium rate phone lines to allow the British public to call and get a message from the Royals – for what purpose?

2. September, 2008 – a “lady’ burst on to the scene, calling Paris Hilton “a piece of sh– who looks like a tramp”. Then she impersonated a presidential hopeful. Who is she?

3. October, 2008 – there was a real stink when a prank resulted in one man having to depart but the other golden boy only got 12 weeks. A lady called Lesley also had to resign over the affair. Who was the prat who got 12 weeks?

4. November, 2008 – one which has died away of late but at the time, this sort of thing was said – it is better for Saudi Arabia and the company to pay out a few million in ransom and save the 995 million left over. What was the issue?

5. December, 2008 – someone significant connected with Watergate died. Who?

← Songs we love to hate
School children forced into sex →