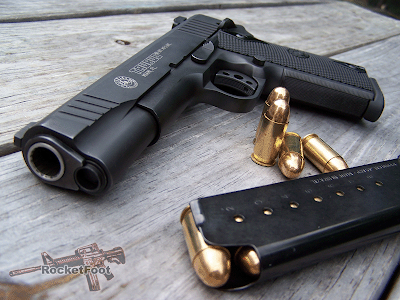 Angus reports on the ammunition shortages in the U.S.:

The shortages are so bad that retail globocorp Wal-Mart has been forced to introduce rationing at the ammo counter in many of its stores. Depending on calibre, customers may be limited to purchases of just 50 rounds at a time.

Apparently, classic .45 ACP pistol ammunition is especially scarce – a fairly good indication that it is in fact conservative Middle America rather than, say, inner-city criminals buying up all the ammo.

Joe Huffman does the mathematics on the issue:

Nine billion rounds in one year with about 80 million gun owners in the U.S. works out to about only about 112 rounds per gun owner. I went through that many rounds both last night and the night before.

I’ll go through probably another 200 rounds tonight and then another 150 on Sunday. What the heck is going on here? I’m figure I’m just doing my civic duty here and it turns out I’m doing the job of about 100 other people as well.

If every gun owner were going through just 100 rounds a month that would be nearly 100 billion rounds a year. That is a way to stimulate the economy and have something to show for it afterward–an armed and well practiced citizenry and respectful politicians.

To say that we, in the UK, are not doing the same thing is partly so but there are still a lot of people on the ground that are quietly preparing. To not allow a citizen in his own home to defend his family, on pain of criminal charges being brought and the intruder getting off scot-free is the UK way these days but it can’t last forever.

The pics top and bottom are my weapons of choice. 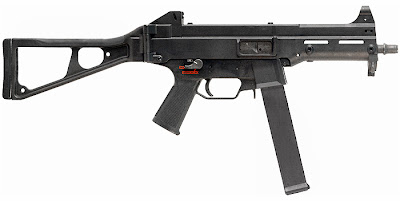