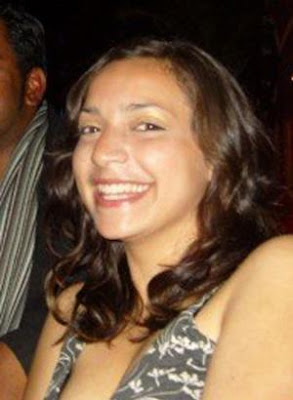 I’m assuming you understand the French. Pretty clear choice. In my book it was a crime the way he did it but many would say it was a crime whichever way it was done, even if she’d consented. Having said that, she, the victim, does not want it to continue because of what it is doing to her own life.

Does she have that right? Should the process stop?

The evidence is completed and a judge has rejected defence requests for an independent review of evidence.

The decision means that a verdict in the trial will come by early December as an independent review could have taken up to a month delaying the decision.

It appears to hinge on the knife and the fact that Guede has already confessed.

This blog’s last post on it was here.  It urged people to think of it, not in terms of Foxy Knoxy and her domination of the whole event but in terms of the victim and two people accused of killing her in cold blood, in a particularly sordid way.  The laughing and joking with guards seems a very worrying thing on Knox’s part.

11 comments for “To pursue or not to pursue”