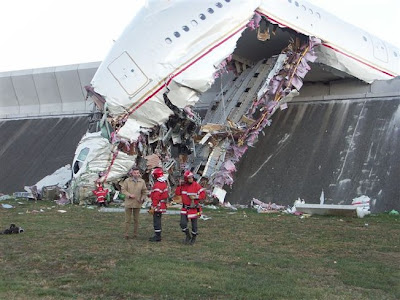 There are references to Airbus problems:

END_OF_DOCUMENT_TOKEN_TO_BE_REPLACED 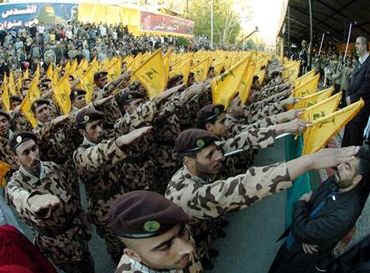 The parallels with Kennedy are eyebrow raising:


US President Barack Obama has said the world must tackle stark challenges, and the US cannot face them alone. In his first speech to the UN General Assembly, he said global problems included nuclear proliferation, war, climate change and economic crisis.

There’s something of the murky way to power [JFK’s daddy bought him Illinois, according to some, Obama concealed his Kenyan birth], something of the rhetoric which is based on nothing but catch phrases used by politicians since the Year Dot and now the critical question – is he starting to believe in the rhetoric the national “Tammany” Machine has written for him?

END_OF_DOCUMENT_TOKEN_TO_BE_REPLACED 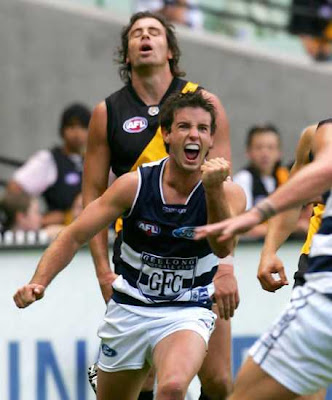 This is not really the post to return with but there are a number of things weighing on my mind. Some might think it is getting hassled by phone [I don’t answer it] or the Blogger thing or the way someone close backstabbed me recently – nope, it’s none of those. Nor is it the economic situation or the way my particular situation could go pearshaped pretty soon.

No, it’s mainly someone I realize I still haven’t got over, getting married and while officially I’m happy, inside it seems that part of my life is now over and that’s not a pleasant thing. That’s the main downer but there is one other too and that’s nervousness.

END_OF_DOCUMENT_TOKEN_TO_BE_REPLACED

It’s possible you won’t be able to see this youtube on your site because even at it’s smallest width, it might be too wide. If so, click here to view it.

Karl Denninger [Market Ticker] is a very angry man right now and with good reason. Unfortunately, as we only like calm, happy people, this video will cause some to click out and yet he asks some pointed questions to which no answers have been adequately given. I’m going to try to address some of those questions here. Yes, it’s Americacentric but the issues he raises go beyond borders.

He draws attention to the Acorn outrage, written here in a news commentary:

James O’Keefe, a filmmaker, and Hannah Giles, an aspiring investigative reporter with the National Journalism Center, posed as a pimp and prostitute while using a hidden camera to get the goods in ACORN’s Washington, D.C., and Baltimore offices.

END_OF_DOCUMENT_TOKEN_TO_BE_REPLACED

Why has no one ever told her that it’s not what you reveal but what you conceal which makes you more alluring. However, that’s not even the issue here:

Beyonce Knowles says she will perform in Malaysia in October, two years after canceling a show in this Muslim-majority country after protesters threatened to disrupt the concert because of her sexy image and clothing. The R&B superstar’s upcoming show is already drawing the ire of conservatives in this country, where female performers are required to cover up from the shoulders to knees with no cleavage showing.

“We are not against entertainment as long as it is within the framework of our culture and our religion,” Sabki said. “We are against Western sexy performances. We don’t think our people need that.”

There are different issues here, all being mish-mashed into one. The issue if decency is one thing and the issue of killing off fun is another. The story of Inul in Indonesia is a case in point. Vilified by the Imams for lascivious conduct, nevertheless follow that clip and see the attire she’s wearing. She does not let it all hang out, as the western woman does.

It doesn’t have to be a Muslim society either. When we were in Cypress, my gf had to change into something which revealed less before going into a Makarios church. She was up in arms about that but I pointed out that that was their rules, they were well within their rights to ask that and so it should be. I went into a mosque without footwear and I went into a synagogue wearing kippar on the head.

That she should wish to bowl in, promoting her slatternliness in a culture which does not appreciate it is beyond that sort of person.

And another thing – if we are to fight back against the imposition of Muslim life on us by means of spreading our own culture to Muslim nations, then let it be our higher culture that gets exported, not something which reveals our cultural ignorance.

Let it be something which edifies them and let’s them see something higher to aspire for. 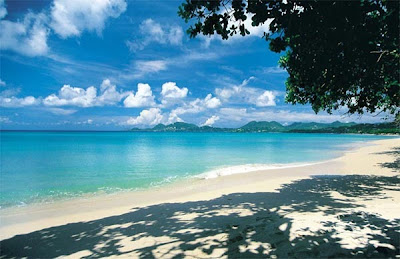 Hedging over the Cayman Islands

Senior officials of Credit Suisse, Switzerland’s second largest bank, are facing claims that they pocketed millions of dollars by dishing out loans that were impossible to repay.

Impossible to repay? What’s the judge say about this?

Credit Suisse has now been accused of loaning the money in an unorthodox and lucrative deal for the bank that federal bankruptcy judge Ralph B. Kirscher described in May this year as a case of “naked greed” that “shocks the conscience of this court.”

This was a bunch of low-level employees, or even middling staff, right? Uh, wrong:

Brady Dougan, the Chief Executive Officer of Credit Suisse First Boston, and Hans-Ulrich Doerig, Chairman of the Board of Directors, received the subpoenas along with past and current Executive Board officials and Credit Suisse’s Board.

“Bank officials have testified that Credit Suisse created a Cayman Islands ‘branch’ in 2005 to sell these loans. “In reality, there was no phone and no staff in the bank’s phony branch. “They used the Caymans to circumvent US banking laws and to issue inflated loans that Credit Suisse executives called a ‘gravy train’ in internal memos.“

What’s it all about? Yes, of course it’s about a naughty bank which did what comes naturally to them and adds fuel to the fire of opinion quite willing to accept restructuring of the financial system of the world [and why does everything always have to be global?] in the image of Them.

Why all the media attention? The MSM is controlled, it’s not even an issue, so why no D notices on this? Why are Credit Suisse left unprotected? To hit back at the Swiss releasing personal details on clients? It would be nice to know what’s going on here.